College application season is in full swing, and many students are considering early decision and early action options. With several different admittance programs available, it can be beneficial to review the benefits of each one. 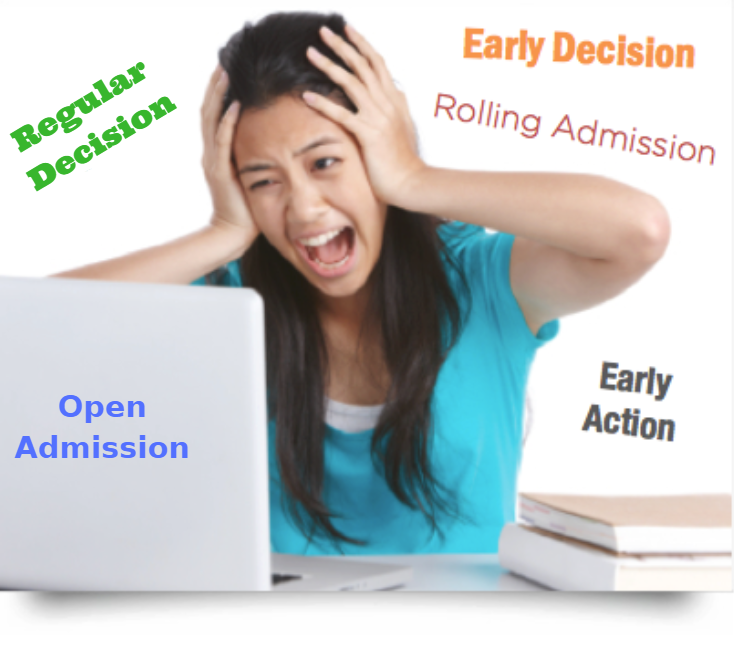 Our college planning professionals are standing by and always available to aid you and your children in this process. We’re here to help your family get as much information as possible in an effort to facilitate a smooth transition from high school to college.

Looking for advice on which action to take? We Can Help!